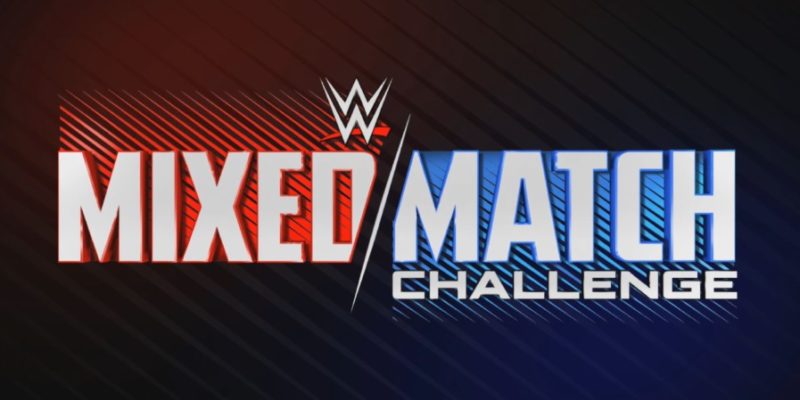 Over the past few months, WWE’s Mixed Match Challenge has taken place after Smackdown Live, airing on Facebook Watch. The show pitted mixed tag teams against one another, six from Monday Night Raw and two from Smackdown Live.

While three teams have made it to the semi-finals, Awe-Ska (Miz and Asuka), Team Little Big (Braun Strowman and Alexa Bliss), and the Robe Warriors (Bobby Roode and Charlotte Flair), nine teams have been eliminated. Those teams are as followed:

Recently, WWE revealed that the WWE Universe will have a chance to vote in their favorite eliminated team for a second chance in the Mixed Match Challenge.

It's up to YOU to choose which pair will return to #WWEMMC! Use the team hashtag on @facebook to cast your vote! pic.twitter.com/N3tozuGHHV

While Braun Strowman and Alexa Bliss will take on The Miz and Asuka, Bobby Roode and Charlotte will be pitted against the winners of the “2nd Chance Fan Vote.” The winners of that will be revealed on the next edition of the Mixed Match Challenge.