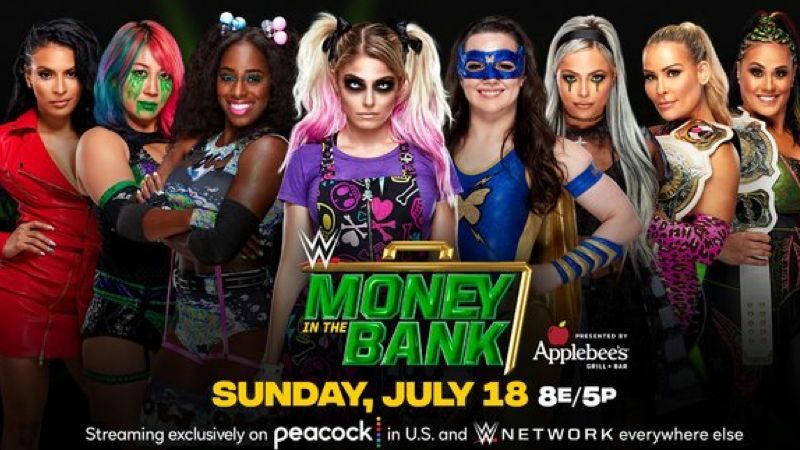 WWE Money In The Bank is this Sunday and of course that also means, with any upcoming WWE pay-per-view event that seasoned gamblers and betting enthusiasts are placing their bets around the current betting odds. In the case for the women’s Money in the Bank match, which will feature Alexa Bliss, Zelina Vega, Liv Morgan, Naomi, Asuka, Nikki A.S.H; Natalya and Tamina – as it stands right now, Bliss is the current favorite to win with 5/4 odds according to BetOnline.AG. WWE’s ‘biggest star’ returns at Money in the Bank