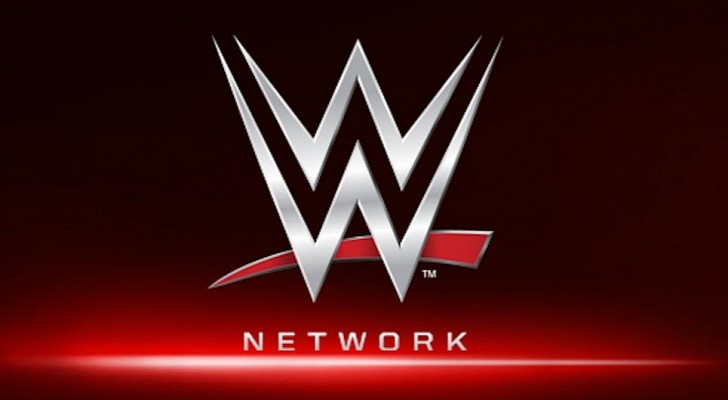 According to a report from WWE Network News, the WWE has purchased a part of the tape library of the Heartland Wrestling Association. The HWA is a former WWE developmental territory run by Les Thatcher, who worked with WWE to help make the library deal happen.