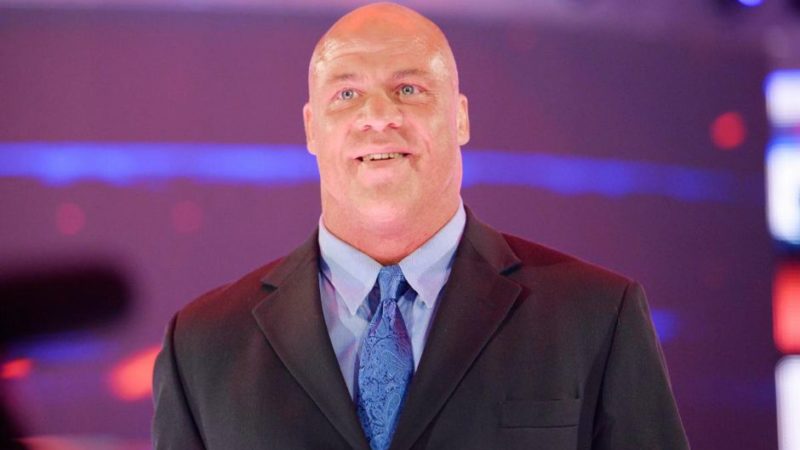 General Manager Kurt Angle had announced last week that there will be a multi-person match to determine the next challenger for the Universal Champion Brock Lesnar at the upcoming Extreme Rules PPV.

Angle had also revealed the first two participants of this bout, announcing that both Roman Reigns and Bobby Lashley will be a part of it.

However, things took an interesting turn this week and during Raw Kurt revealed that they are nixing this bout which looked to be the main event of the upcoming PPV.

According to the Raw General Manager, this bout has been nixed due to a snag in the contract for Lesnar’s next title defense, and the two announced participants will now face each other in a one on one match at the upcoming show.

It’s worth mentioning here that this announcement comes after Paul Heyman cut an intense promo on social media over the weekend and now it’d be interesting to see how the company follows this storyline.