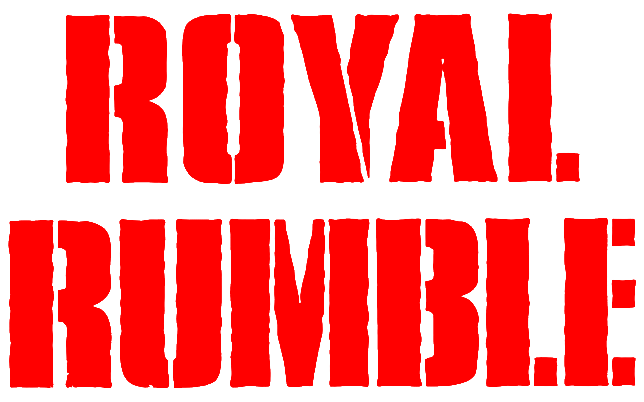 – We noted a while back that WWE had plans for a 40-man Royal Rumble main event in 2015 but it was later confirmed that the match would just be a 30-man Rumble.

It turns out that WWE wanted a number of ECW Originals in the match due to the show being held in Philadelphia. The idea was to use former ECW guys to get the match to 40 competitors. The idea of using former ECW guys was nixed and officials decided on going with the 30-man match.