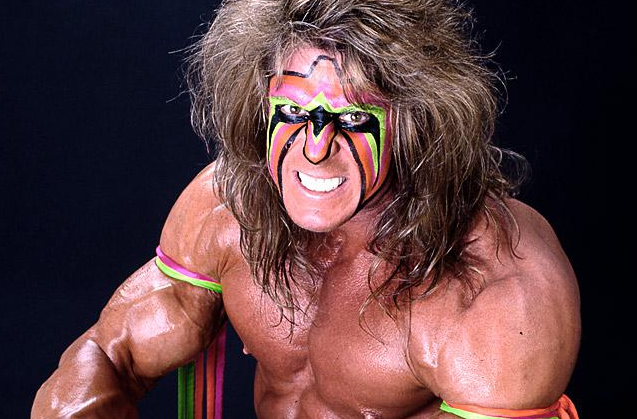 – In the video below, Bayley talks with NXT’s Rich Brennan about recovering from a knee injury and drawing inspiration from Triple H. She also sends a message to “Team BAE” Sasha Banks and Becky Lynch.

– WWE’s website has a new poll asking fans what was their favorite return of 2014 – Sheamus, AJ Lee, The Rock, Batista, Rob Van Dam, The Undertaker, Hulk Hogan, Chris Jericho or The Ultimate Warrior. With over 9,000 votes, Warrior is leading with 24%. The next closest are The Rock with 23% and The Undertaker with 16%.