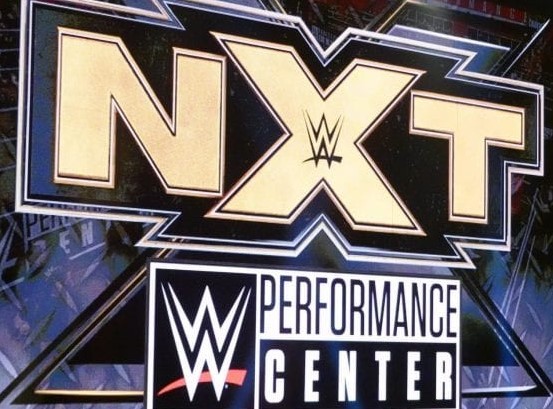 WWE recently released several WWE Superstars, writers and members of staff while the producers were furloughed. Around a hundred names had to be let go. WWE has started releasing more NXT talent and now a few more names have been revealed.

According to a report by PW Insider, Taynara Conti has been released. In the past, she had issues with payment and had even walked out before coming back.

During the cuts, it was also expected that Kassius Ohno would be released from the company. He was added to the alumni section but was still listed as an NXT UK Superstar.

According to Dave Meltzer, Ohno has been released and he will be going back to his old name of Chris Hero again. WWE is expected to release a full list of released NXT Superstars soon enough.

According to an Arabic WWE news source by the name of Wrestling Club, it was reported that WWE released two Saudi Arabian NXT competitors. Faisal Kurd and Hussein Aldagal were released from their developmental contracts.