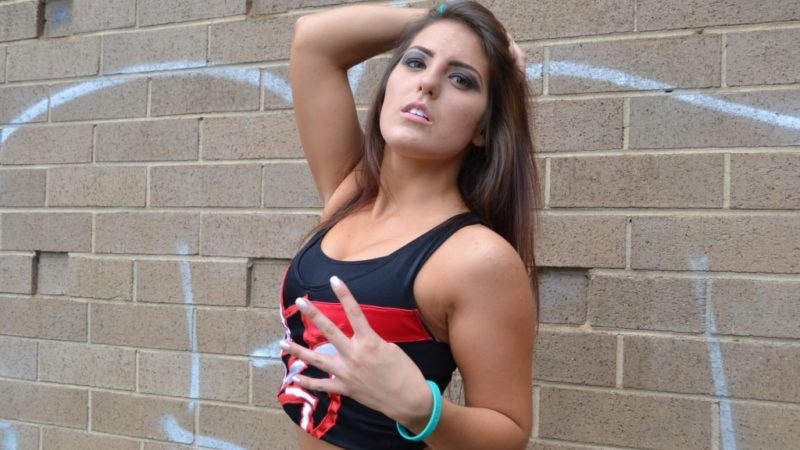 Following her departure from Impact Wrestling, Tessa Blanchard is quite possibly the hottest free agent in the world of professional wrestling right now. It’s therefore no surprise, that WWE has already put out the feelers to her about signing with the company.

In addition to those feelers, and while no names have been revealed, many people in WWE have reportedly been ‘chewing Vince McMahon’s ear off’ to sign the former Impact Wrestling World Champion.

“There definitely is, I’ve mentioned this already. She’s a big name now, and there are a number of people in the WWE who have been singing Tessa’s praises for a while. I don’t know for sure whether they’d take the punt, but it wouldn’t surprise me. I’m not going to name any names of who in the company has been essentially chewing Vince’s ear off as to, ‘you should hire Tessa Blanchard’, but he finds it very difficult to get away from it, I’ll tell you that.”

Blanchard is of course no stranger to WWE, having worked NXT matches in 2016 and marked as one of the stand-out performers in the 2017 Mae Young Classic.

The 24-year-old is familiar with the WWE system, but was not signed back then owing to attitude problems, and there have been several reports since about her ‘bad attitude.’ Her recent tenure with Impact Wrestling also ended on a sour note as her relationship with senior officials got incredibly ‘icy.’

All that said, Blanchard’s talent is undeniable and in the absence of top female talent like Becky Lynch and Charlotte Flair, could she be used to plug the gap? Would you guys like to see her in WWE, let us know your thoughts in the comments section.