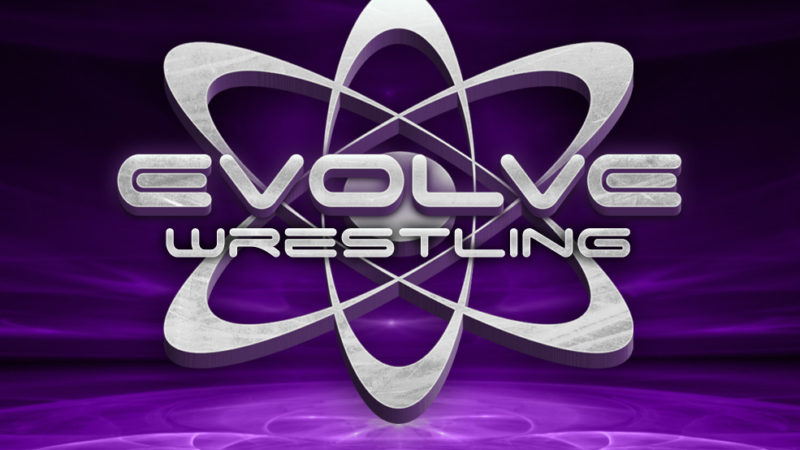 WWE and EVOLVE have a good relationship with each other and now it seems WWE has signed a deal to purchase EVOLVE. They have now fully acquired the rights to the company.

According to a report by PW Insider, it has been confirmed WWE has acquired EVOLVE. This is certainly big news for independent wrestling and fans might see more content on the WWE Network.

It was also said that the deal was “closed after several months of negotiations.” There were rumors that suggested the deal was going on for quite a while but the two parties did not come to an agreement until recently.

In July of last year, WWE aired  EVOLVE’s 10th Anniversary show on the WWE Network. It is likely the company will be airing more EVOLVE shows from now on. With the promotion having many talented wrestlers, it is certainly a good deal for WWE.

Further details regarding the detail have not been revealed and it is unknown whether WWE will be running any events through the promotion.