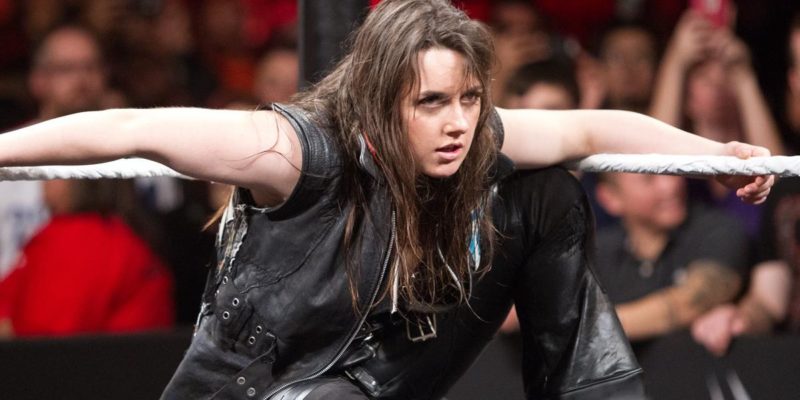 This year’s edition of the women’s Royal Rumble saw a different approach with talent from different divisions gaining the priority over the nostalgia factor.

One such instance was the entry of Nikki Cross who received a great ovation upon her way to the match. Despite not making her mark after getting eliminated by The IIconics, Cross managed to impress the backstage officials with the response she generated at the Chase Field in Phoenix, Arizona, as per PWInsider.com.

Here is what Cross had to comment on her appearance in the Rumble match:

We keep going. We keep scratching and clawing. We move forward. pic.twitter.com/QSK2KPOtd9