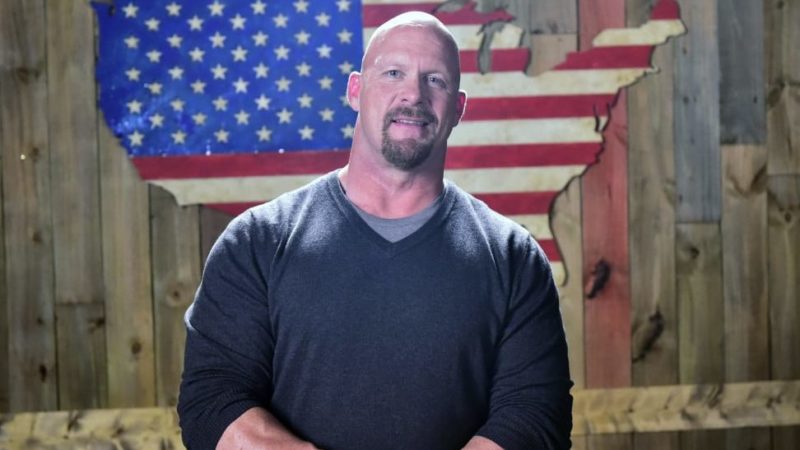 It seems we could be seeing a celebration of “Stone Cold” Steve Austin on WWE television very soon if WrestleVotes’ post on Twitter is anything to go by:

WWE has plans to honor Stone Cold Steve Austin in a similar way to the 25th anniversary celebration for Triple H that has been ongoing with a slew of new merchandise as well as a live appearance once audiences return.

The Rattlesnake has made some sporadic appearances in WWE since his retirement, including most recently back in March to celebrate “3:16 Day” during this current pandemic.