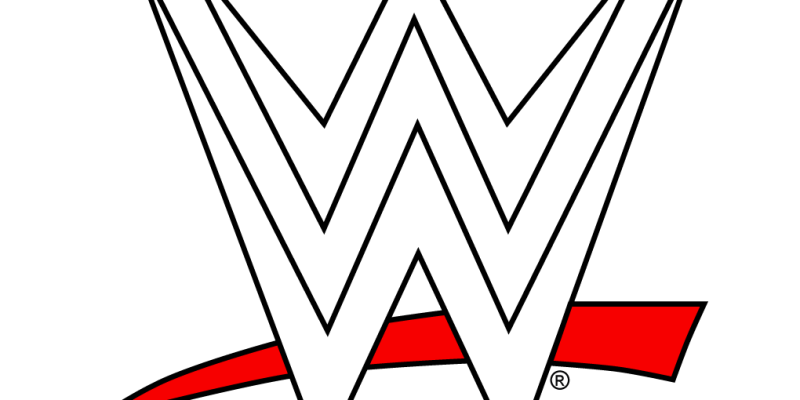 – WWE sent a survey to Australian WWE fans asking how interested they would be in a “massive televised event,” specifically Melbourne. The UFC just held their biggest event (in terms of attendance) this past Saturday with UFC 193, which was headlined by Ronda Rousey vs. Holly Holm.

– Spectre, which stars Dave Bautista, ranked No. 1 at the box office in the U.S. with $35.4 million this past weekend.

– Eva Marie commented on the upcoming Divas Championship match between Charlotte and Paige at this Sunday’s Survivor Series PPV event via Twitter: