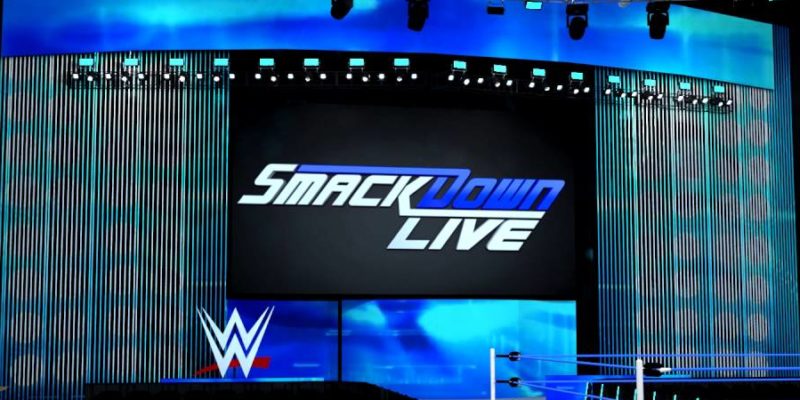 While the Raw 25th-anniversary episode was not as good as people were expecting, it was still a show to remember and if some recent reports are to be believed then we may get to see a similar episode of SmackDown Live next year.

According to Mike Johnson of Pwinsider, WWE is planning to Celebrate 20 years of SmackDown next year and it wouldn’t be a surprise if the show is similar to the Raw episode we saw earlier this year.

SmackDown first aired on April 1999, so it’s possible that the company is planning to hold the special event sometime in April next year and it could be an ‘all hands on the deck’ show.

Though it’s possible that this won’t be the only special SmackDown episode we see in the upcoming times as the weekly event currently has a total of 981 televised episode.

So it’s possible that the company may also do a celebration for the show’s 1000th episode, something similar to what they did for the 1000th episode of Raw back in 2012.