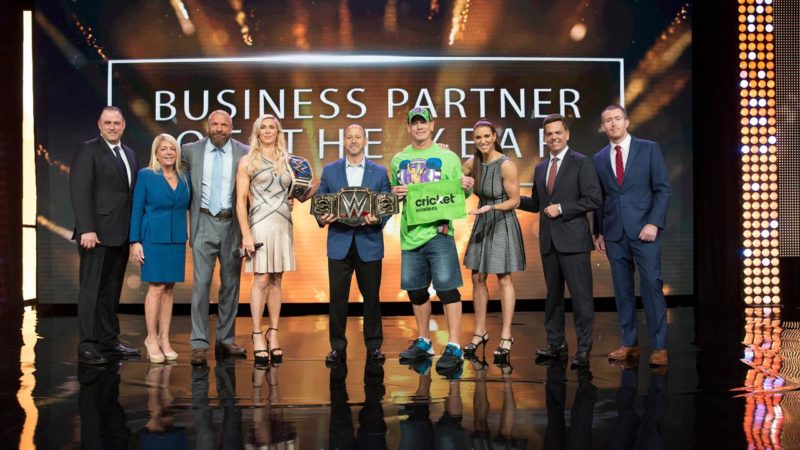 The WWE recently filed for the trademark “global localization.” The meaning of the term became more clear during the 2018 Business Partner Summit, which took place during WrestleMania week. The company posted the video of the summit on April 24 on their corporate page. The highlights of the video are, provided by the WWE, as followed:

Paul Levesque takes credit for coming up with "Global Localization". He explained their push to create NXT brands around the world as a global territorial system, reminiscent of the plan the company toyed with over a decade ago but never went through with. pic.twitter.com/bqgWHv1Cak

The company is looking to expand NXT into a “global territorial system,” taking the developmental show to new heights.