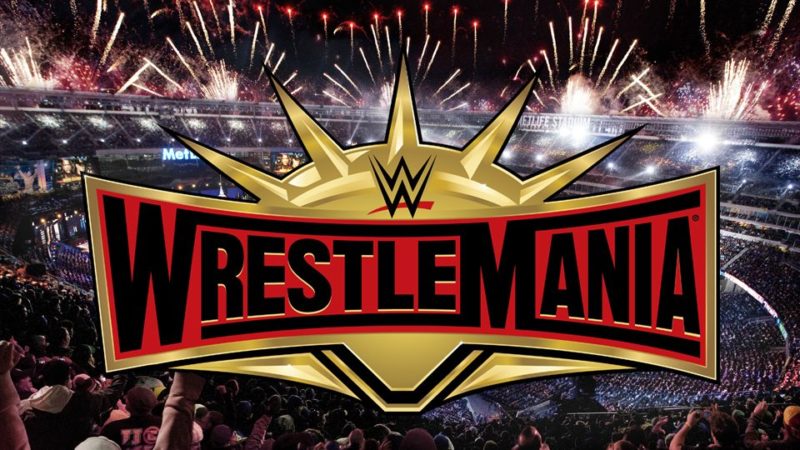 WWE has many titles, the most recent of them being the WWE Women’s Tag Team Titles held by Sasha Banks and Bayley. They won their titles at the Elimination Chamber pay-per-view event and have yet to defend them. They might have a huge match at Wrestlemania in store for them, assuming they beat Tamina and Nia Jax at Fastlane.


On Wrestling Observer Live, Bryan Alvarez mentioned he heard a rumor that WWE is planning something very big for the Women’s Tag Team titles at WrestleMania where the new championships might go to any brand in WWE. Here is what he said:

“We do have Bayley and Sasha Banks as Women’s Tag Team Champions and they’re probably going to have a major match on the WrestleMania show. The rumors — I don’t know if this is what they’re going to do, but based on what I’ve heard and the storylines they’ve done on television I would presume it’s gonna be a multi-brand tag match where they’re going to defend the belts — probably four corners against a team from RAW, a team from SmackDown, and a team from NXT.”

This is certainly an interesting idea, but it means that WWE might no longer be planning on doing a Team Bestie return for Trish Stratus and Lita to face The Boss n Hug Connection at Wrestlemania.