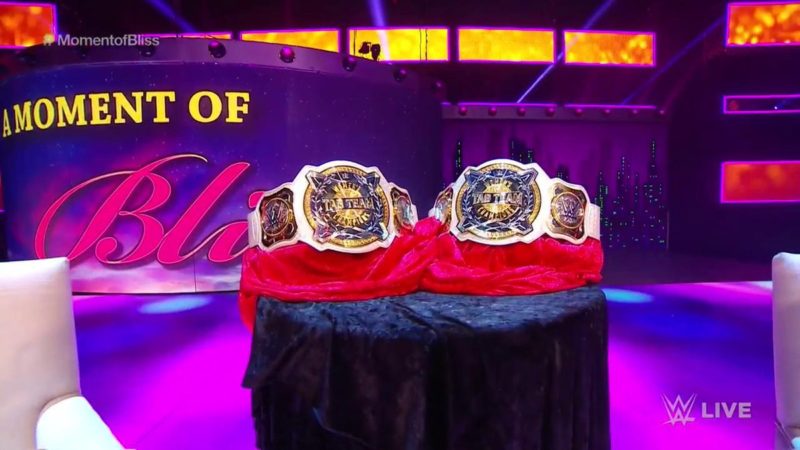 WWE TLC will be taking place on December 20th and reports have suggested that the company has yet to determine what to do about their card.

During this week’s episode of Monday Night RAW, Lana and Asuka formed an unlikely alliance. They defeated the WWE Women’s Tag Team Champions Nia Jax and Shayna Baszler. It seems this was done for a reason as it is the beginning of a storyline.

Dave Meltzer said on Wrestling Observer Radio that Lana and Asuka’s victory over the WWE Women’s Tag Team Champions could be setting up a future tag team title match between the two teams. It was said that the match in question could be taking place at WWE TLC.

It was said that if the story goes the direction the company intends, Lana and Asuka could become the new Women’s Tag Team Champions.