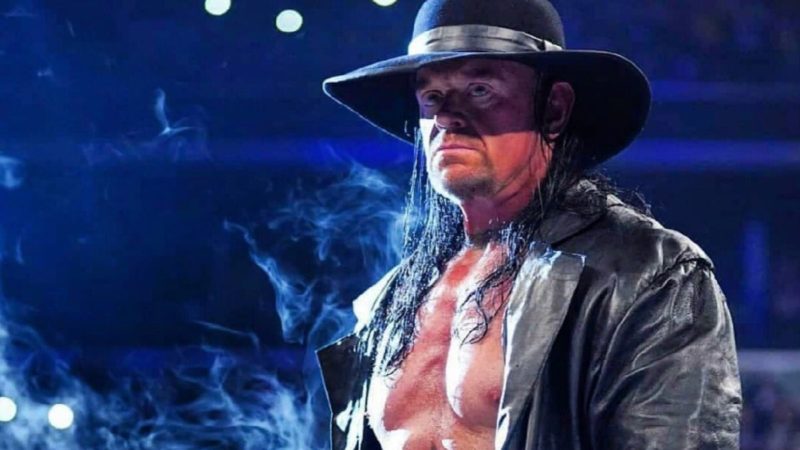 The next pay-per-view after WWE Hell In A Cell will be one of the big four events of the year – WWE Survivor Series.

It will be taking place on November 22nd. The Undertaker made his debut at Survivor Series on November 22nd 1990 and has a history with the event. It seems he will be playing a role for this year’s event.

According to a report by Wrestle Votes, WWE will be planning this year’s event based on the Undertaker. However, there seem to be no plans for having him wrestle.

The upcoming 11/22 Survivor Series PPV will be built around the 30th Anniversary of The Undertaker, including him making a live appearance on the show.

A source states as of now, The Undertaker will not be wrestling at the event.

WWE’s 30 Days Of The Deadman will coincide with the event.