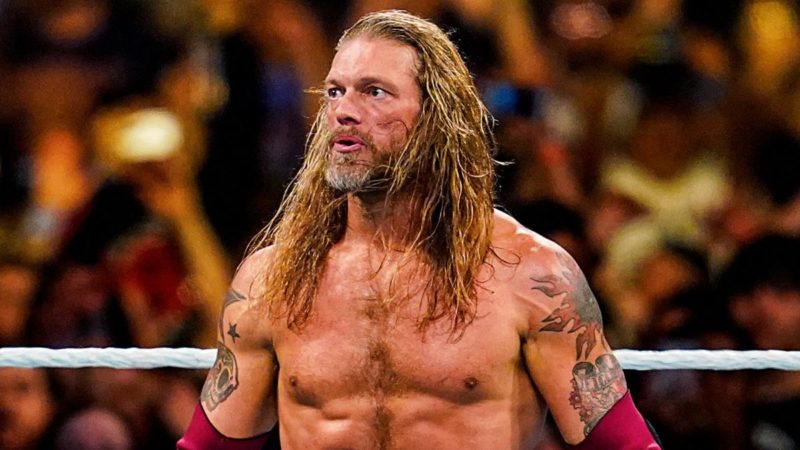 Edge made his shocking return to WWE during this year’s Royal Rumble. Unfortunately, he suffered an injury at Backlash and he is currently on the shelf. “His return is not too far away and it seems the company has huge plans for him.

Edge’s feud with Randy Orton is far from over, as he mentioned he is not done with the Viper. In the meantime, Randy Orton has inserted himself into the WWE Title picture. He will be challenging Drew McIntyre for the title at SummerSlam.

Reports have suggested that WWE could be planning a title change, with Orton becoming the WWE Champion.

According to a report by The Wrestling Observer Newsletter, there is a pull backstage for Orton to win the title at the pay-per-view. He would then remain the champion until next year’s WrestleMania. McIntyre will not be challenging him for the title as a returning Edge would continue his feud with Orton at the Show of Shows.

Orton winning, leading to a title defense against Edge at WrestleMania was an idea on the board.

Plans change at any time in WWE, so nothing is concrete as of yet. We will have to see what the company decides at WWE SummerSlam.