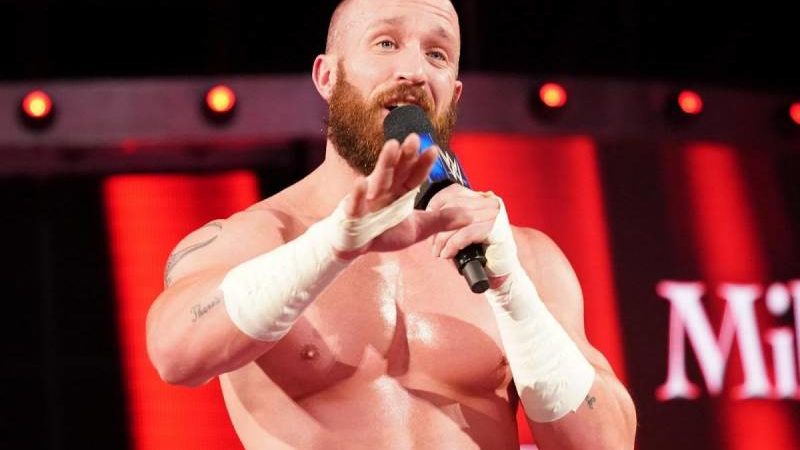 Mike Kanellis asked for his release from WWE, but the company did not grant him his request. Now it seems he will be part of a tag team in NXT.

Kanellis made his return at NXT’s Melbourne, Florida live event. According to a report by PW Insider, WWE was trying him out in a new tag team with Nese.

He teamed with Tony Nese and defeated Nick Ogarelli and Mohamed Fahim at the live event. This was his first match since publicly asking for his WWE release.