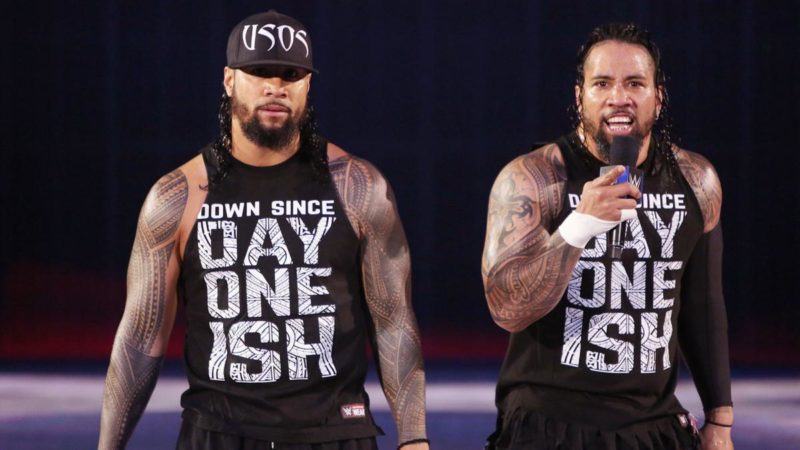 WWE Universal Champion Roman Reigns is the tribal chief of Friday Night Smackdown. He has Jey Uso as his follower and WWE has big plans for Jimmy Uso as well when he returns. The company will likely have the Usos in a top spot in the roster and they have already been grooming Jey Uso for that role.

WWE plans on elevating the status of both Usos alongside Roman Reigns, even when Jimmy has not returned yet. This would explain why Michael Cole said “Main Event Uso” for Jey Uso this week. The current plan is for Jimmy Uso to get the same treatment upon his return.

Several reports have suggested that WWE plans on having Reigns remain a top priority. Apart from that, The Usos will be pushed and “subtle changes” will be introduced to make them more of a serious threat.

According to reports, it is likely that Jimmy Uso could be returning around the time of the Royal Rumble. We will keep you updated on his return status.