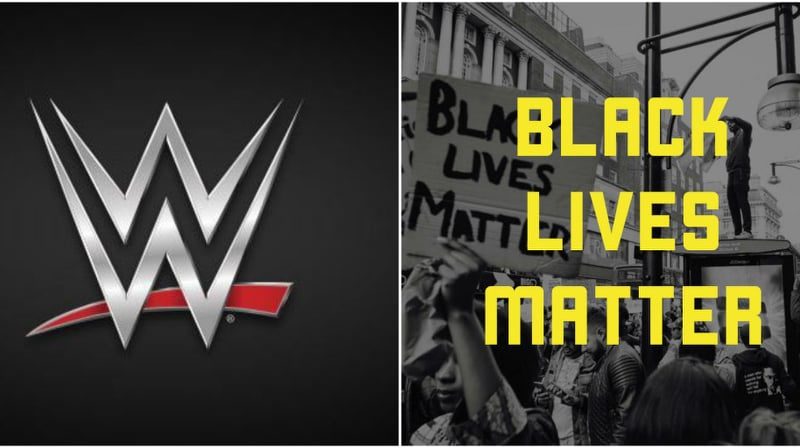 The United States is undergoing a revolution, wherein the masses are voicing their frustrations against the mistreatment and hurt of the African American population of the country.

After the death of George Floyd, a victim of police brutality, the entire African American community has come out on the streets to protest. Major organizations and powerful personalities have voiced their support for the #BlackLivesMatter movement.

WWE joined the list of organizations that have come forth with their support of this movement. The company released an official statement on their Twitter handle in support of the movement.

WWE supports an inclusive society and condemns racial injustice. We stand behind our Black performers, employees and fans around the world, and encourage everyone to use their voice to speak out against racism. We offer our sincere condolences to the family of George Floyd and the families of countless others who have lost their lives due to senseless violence.