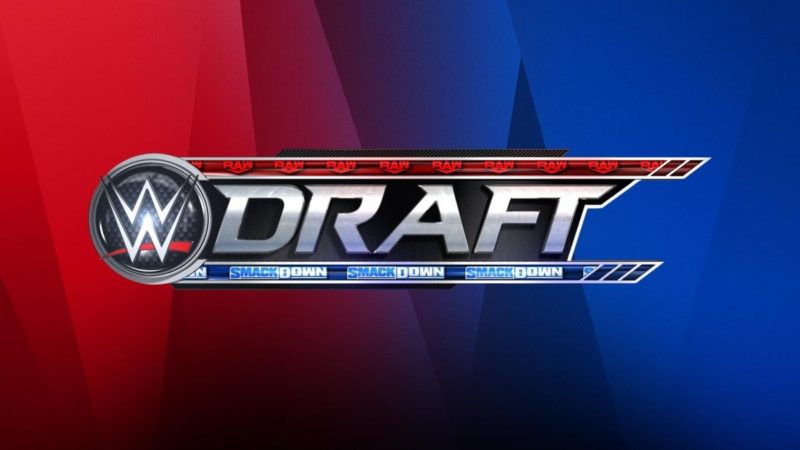 WWE Draft is set to start tonight on SmackDown and will carry forward to Monday Night RAW. The rules for the draft have not been revealed yet and the top talents don’t even know where they are going yet. It was previously confirmed that the draft choices are “all set” and the networks know who they are getting. WWE Raw Losing Major TV Deal?

Top WWE stars are still unaware of the plans

According to a report from Fightful Select, several major RAW stars will not be on SmackDown this week. That doesn’t mean their names aren’t going to be called, but they won’t be around.

We’ve confirmed as of 12:30 PM EST Friday, that while there may be some crossover, there are several top WWE Raw stars who are not traveling to the site of Smackdown tonight.

We’ll have to see who WWE decides to pick for their rosters. It is to be seen how WWE Chairman decides to play his cards for this year’s draft.