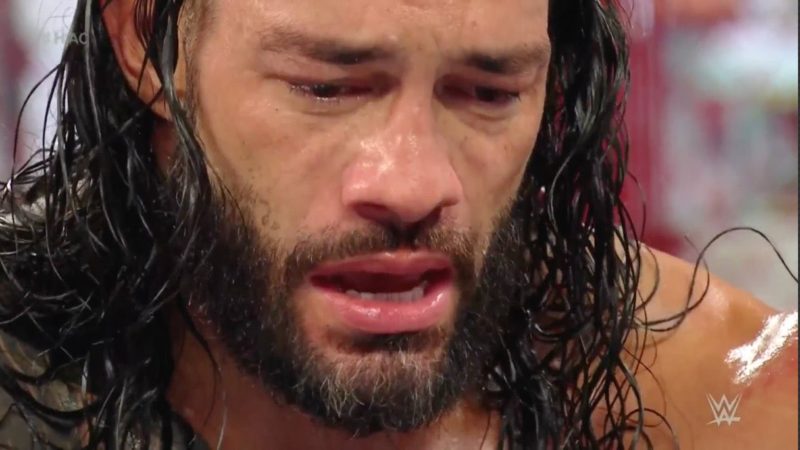 Roman Reigns was set to defend his WWE Universal Title in an Elimination Chamber match before WWE canceled those plans in favor of a #1 contenders match, according to Dave Meltzer on Wrestling Observer Radio. Roman Reigns is rumored to face The Rock at a future WrestleMania, and The Rock’s WWE Raw return storyline has been revealed from negotiations.

“It’s a way to get heat on Reigns. Originally, Reigns was going to be in the chamber match. That was the original idea and then I guess they didn’t want to do it on both shows or something. Whatever, they wanted to tweak it, so they tweaked it.”

Jey Uso vs. Kevin Owens vs. King Corbin vs. Sami Zayn vs. Cesaro vs. Daniel Bryan

Reigns will defend his title right after the chamber match against the winner.

Bianca Belair recently hinted that she would be open to joining Roman Reigns’ Bloodline stable, which consists of himself, Jey Uso, and Paul Heyman.

The Head of the Table could always use more gold in his family, so perhaps if Belair wins the Womens Title at WrestleMania, she could join! Seth Rollins just revealed if Roman Reigns’ heel turn has failed.