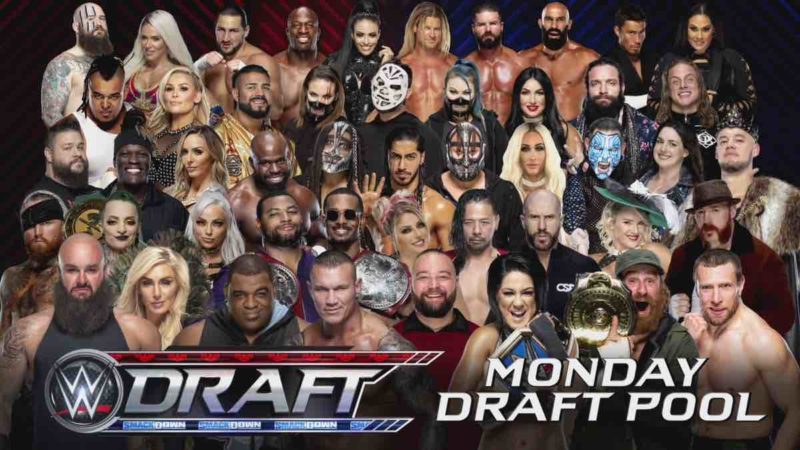 WWE United States Champion Sheamus recently opened up on the mass releases by the company. While many people have been criticizing, The Celtic Warrior said that it is just part of the business when it comes to recent releases made by WWE.

Sheamus shares his thoughts on releases

There has been mass releases since April and it includes some big names including the likes of Braun Strowman and Aleister Black.

The United States Champion spoke to Vicente Beltran, and he was asked for his thoughts on the releases made by WWE and how the locker room is feeling about it.

“The locker room is going to get on with it. I’ve been with the company for 12 years and it’s part of the business. People come and go and you get on with it. Every Monday, you have go out there and perform. I don’t think the morale of the locker room is down, it’s pretty good overall. It’s a lot better than it has been. It’s a lot better than when I first started. There is a lot more camaraderie there than there ever has been. You have experienced lads and younger lads working together. Going through a pandemic and working with no live fans, you talk to some legends who have come before us and they’ll tell you that they wouldn’t know how to perform in the environment we’re in. It’s a credit to everyone the last 15 months, keeping the company going and keeping the people entertained.”

Sheamus is likely to defend his US title against Ricochet and Humberto Carrillo in a triple threat match.