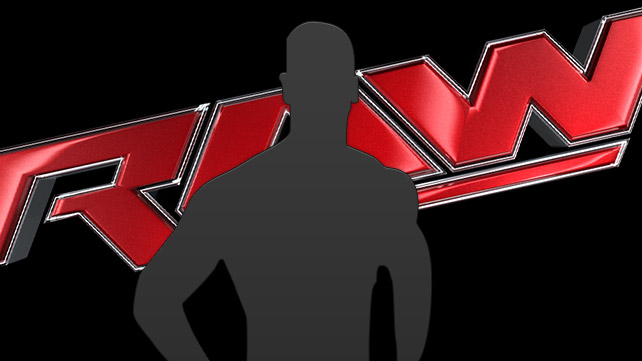 WWE United States Champion Sheamus had sustained a broken nose during the latest edition of Monday Night Raw. He had a match against Humberto Carrillo during which he suffered the injury.

He had lost the match against Carrillo ans it was The Celtic Warrior’s second loss of the evening as he had lost to former United States Champion Ricochet minutes before.

Following Monday night’s episode of Raw, the WWE Universe began to speculate about The Celtic Warrior’s injury and whether he would require to take some time off, or vacate the United States Championship. He had taken to his Twitter account and had said he would not vacate the title.

Today he once again took to his Twitter and shared a couple of pictures of him, following a surgery for the broken nose.

There could be a possibility that Sheamus might take some time off. But, it is unlikely that he would miss TV time. WWE could put him in segments that will not require him to get involved in matches until his nose heals. Braun Strowman Breaks Silence On Retirement Rumor

The Celtic Warrior has been issuing open challenges for his United States title open challenge, which began shortly after WrestleMania 37, where he defeated Riddle to capture the championship for the third time.

When Sheamus recovers, Ricochet and Humberto Carrillo would be in line for the title shot as they both have pinned the champion. We will see how he recovers from the injury.