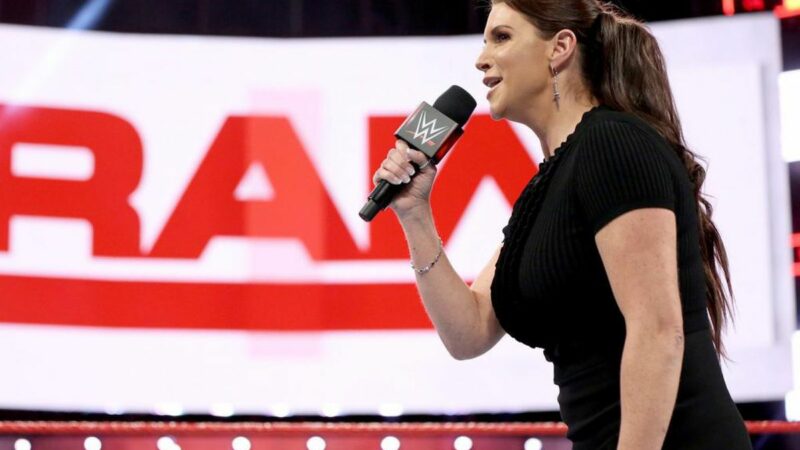 – US Title: Lashley vs. AJ Styles

Before being released in 2021, Soho worked for WWE for 5 years. She beat Ronda Rousey via controversial means as well.

The SmackDown Women’s Champion shared a photoshopped photo on Twitter of herself sporting brunette hair. She later wrote in a response to G4TV host Fiona Nova, who expressed support for Morgan changing her look with, “Stay tuned.”