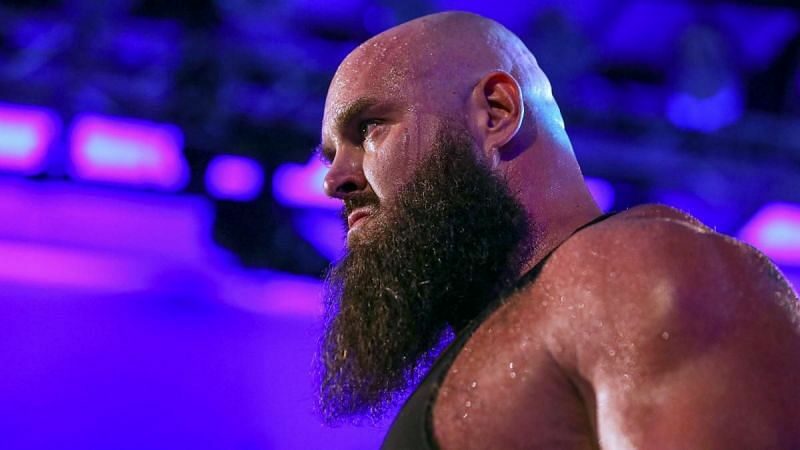 WWE have interest in rehiring Braun Strowman, FightfulSelect.com reports. Strowman signed a seven-figure WWE deal in 2019. He actually got down to the last few months of his deal, and sources in WWE said that he played “hardball” during his negotiation.

According to Sean Sapp behind Fightful’s paywall, there are early plans for tonight’s episode of Raw coming from Kansas City. The plans are newsworthy involving Bobby Lashley’s next United States title defense, The New Day returning for a challenge to the tag titles, Dexter Lumius lurking around again, and the possibility of Braun Strowman returning to WWE TV.

Tonight’s WWE Raw is from Kansas City, and we’ve learned some of the early plans.

New Day are scheduled for the show, as they’ll be involved in a program surrounding the world tag team titles. The Usos weren’t able to travel overseas for Clash at the Castle.

Rumors of Braun Strowman returning have emerged after Fightful Select reported that there was interest in bringing him back to the company. There is set to be an angle that features a car turned over on the show. While not confirmed, this is in line with a lot of the programs Braun Strowman was featured in the past.