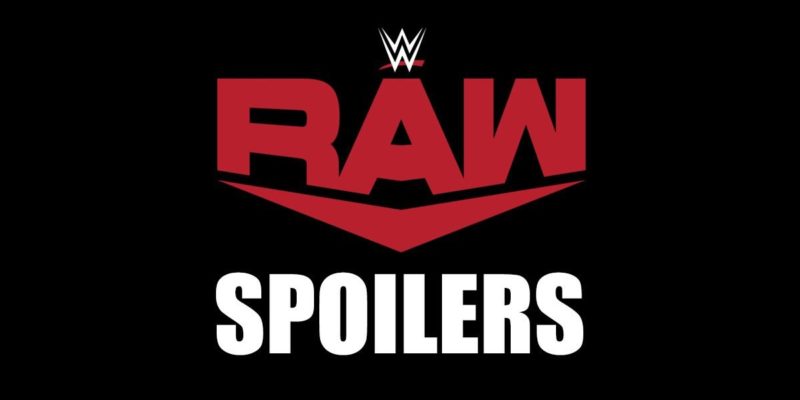 Below is an overview of what you can expect from next week’s WWE Raw, which was taped after this week’s show so superstars could have the holidays off.

– A Jimmy Fallon bit on the big screen.

– Kevin Owens def. Mojo Rawley in a Christmas Street Fight before cutting a promo on Seth Rollins & AOP. The heels put the boots to him.

– Bobby Lashley def. Cedric Alexander but more importantly they revealed Lashley and Lana would get married on the Dec. 30 episode of Raw.

– Becky Lynch challenged Asuka to a match, and she agreed. It’s not clear when it will happen.

– Aleister Black beat a local athlete before Buddy Murphy showed up and they set up a match for the Dec. 30 episode of Raw.

– Erick Rowan beat a local athlete to continue his story.

– Rusev def. No Way Jose before cutting a promo saying he’s happy for Lana and Lashley and they deserve each other.

– Rey Mysterio def. Seth Rollins via disqualification because, of course, AOP interfered. They did an angle where Samoa Joe wouldn’t allow them to put Mysterio through the announce table, so they beat Joe down and laid Mysterio out with the Curb Stomp anyway.