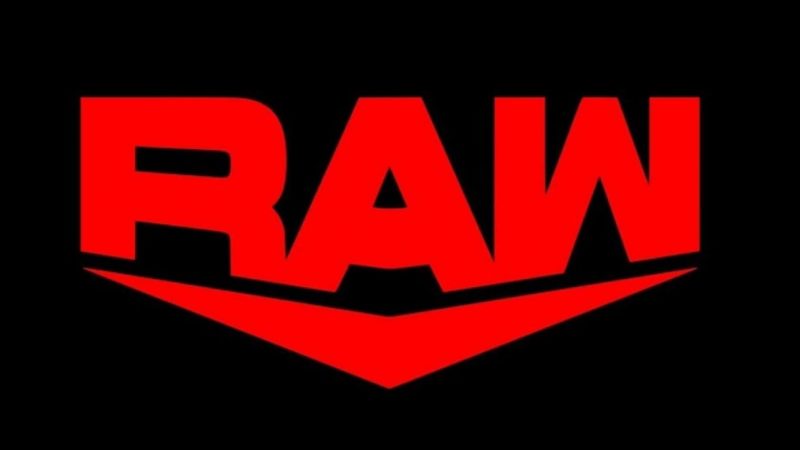 The tandem formerly known as the Iiconics, Jessica McKay and Cassie Lee have opened up for the first time regarding their release from WWE. While speaking on Busted Open Radio, the former WWE Tag Team Women’s Champions revealed where they were and how they felt about the circumstances that lead to their release. The duo were released, along a slew of other WWE talent last month. WWE had previously split the team up last year. Jessica McKay, formerly known as Billie Kay stated the following during her appearance on the show. This WWE executive had strong words regarding the ex Billie Kay prior to her release.

“I wish I knew, to be honest. When I said that I was in – it was a total shock. I had no idea. When I got the phonecall, I thought that it was in regards to something else. I was like ‘oh, they need me to do something, I’m needed for something else’. And when I heard those words, you know ‘we’re going to release you’, my heart just dropped, and I was just, I was so shocked. I was just heartbroken. I don’t have any answers, and I don’t think that I’m ever gonna get answers. So at the moment I’m just trying to like, just have peace with that.”

While Cassie Lee, formerly known as Peyton Royce chimed in by adding that she was getting a massage and not wearing anything when the news was broke to her by her AEW star husband – Shawn Spears. Lee said:

“So, I was like, laying in the middle of a massage in my bedroom, and the husband walks in and says ‘you should probably check your phone’, and I was like ‘uh, okay’. And then I checked it, and I was like ‘yep, I’m done.’. Jumped up off the bed, not wearing anything, and that’s when I realized what was going down.” The former Royce dropped this AEW bombshell last month.

Credit to SportsKeeda for the quotes used.