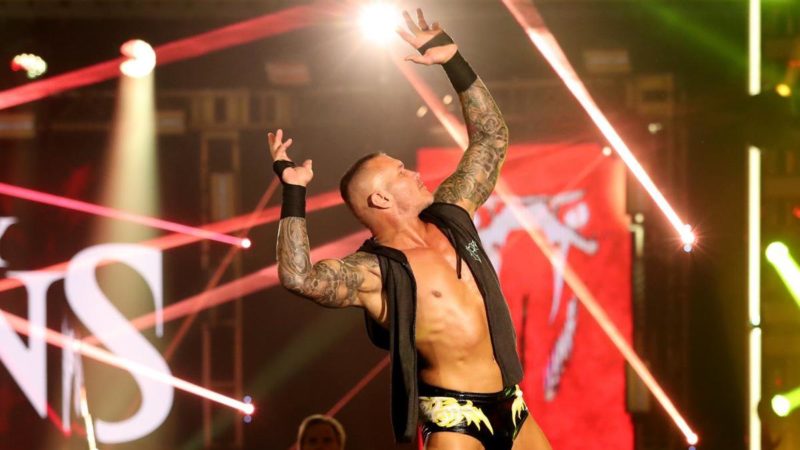 It came to light previously that Hall of Famer Ric Flair was going to be written off WWE television soon and his run with Randy Orton was possibly coming to an end as well. However, the segment was delayed for a couple weeks and Flair was kept off WWE RAW as his wife, Wendy Barlow, had tested positive for Covid-19.

Flair was back on last week’s RAW and was seen at Randy Orton’s side as usual.

According to a report, WWE has finally decided to air the segment involving Flair. It is set to go down either on tonight’s episode of RAW or they will make the fans wait a little bit more and air it closer to WWE SummerSlam.

It was reported by Dave Meltzer of the Wrestling Observer Newsletter that the angle of Ric Flair being written off television has already been taped by WWE.

The report shed further light on why WWE made this decision. They wanted to focus more on the rivalry between Randy Orton and Drew McIntyre in the weeks leading up to their contest at WWE SummerSlam, and Flair would have only been a distraction from their feud.

Could this be the future for @RandyOrton at @SummerSlam?#WWERaw pic.twitter.com/a7nHq3qalZ

At the moment, it is not yet confirmed whether the segment will be shown this week or not. But it will definitely be shown on one of the WWE RAW episodes before Orton and McIntyre face off at SummerSlam.

It was previously reported that Flair was looking forward to manage Orton in his fight with McIntyre at SummerSlam, but it seems like that is not going to happen.