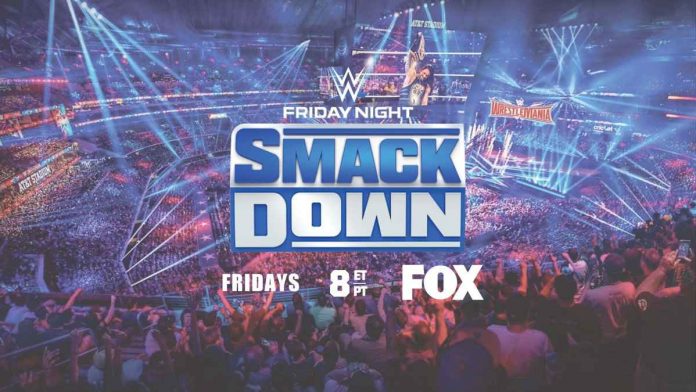 Sasha Banks has been away from WWE. She and Naomi had walked out of Monday Night RAW due to creative differences. There have been various sides to the story already reported, including that the WWE Women’s Tag Team Champions confronted WWE Chairman Vince McMahon over their issue. WWE left that part out of their official narrative, but Banks and Naomi did have words with the boss. In the official statement from the company, it was noted that Sasha Banks and Naomi dropped their tag titles on the desk of John Laurinaitis and left the building. it was recently reported that WWE had reached an agreement for Banks and Naomi to return to the company. It was speculated that they could appear as early as this week.

A recent announcement from the LA Rams might be hinting at that. Earlier this week, the Los Angeles Rams announced that Banks (under her real name of Mercedes Varnado) would take part in their 2022 Celebrity Flag Football Game as part of Team Donald. The Rams posted the updated team rosters on their Instagram page, and Sasha Banks is no longer listed to appear at tomorrow night’s event. This has immediately led to speculation that The Boss and Glow Connection could make their WWE return Friday night on SmackDown.

WWE fans have already seen the returns of Bayley, Io Shirai(now Iyo Sky) and formerly released WWE star Dakota Kai. We will have to wait and see if ‘The Boss’ is on her way to SmackDown this week.