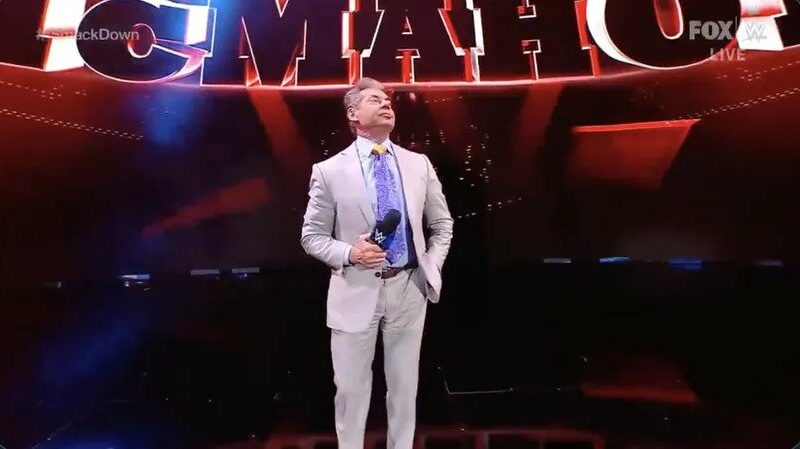 Alberto Del Rio was released from WWE in 2016 and a couple of years ago, Alberto Del Rio said that he has an open door to make a WWE return. He seemed very confident about this fact, but that isn’t how WWE looks at it.

According to a report by The Wrestling Observer Newsletter, Alberto is telling people that he is going back to Vince McMahon’s company once his legal issues are dealt with.

While I don’t believe this at all, but Alberto El Patron is telling people that he’s going to WWE when his legal situation regarding the alleged assault on an ex-girlfriend in San Antonio is cleared up. It would actually shock me if WWE would use him, not that anything is impossible and WWE could get away with it while any other U.S. company would be excoriated for it, but I don’t think that’s a direction that makes any sense for them at this point