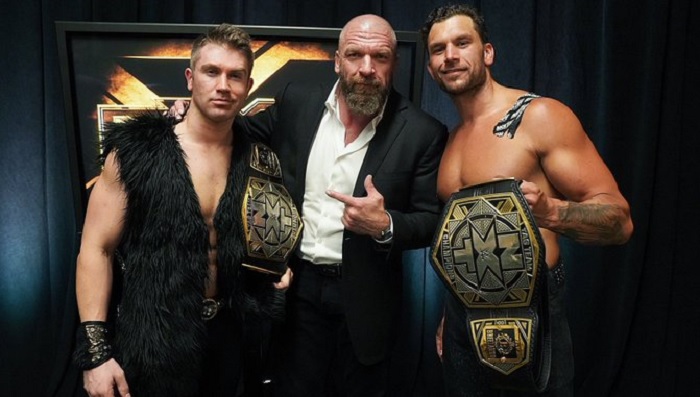 D-Generation-X was very known for all of their antics. They are a very legendary stable, but it seems like not all was well at the D-Generation-X camp as one superstar recently revealed Former WWE Superstar Trevor Murdoch revealed that Triple H instructed him and Lance Cade to watch over his match at a house show and beat up Road Dogg and Billy Gunn if they tried to ambush him.

This was during the time when the former New Age Outlaws, known as then as the Voodoo Kin Mafia, weren’t part of WWE. The duo had heat with the multi-time WWE Champion, and he was afraid that they were going to attack him during his match since the house show took place in the same town that his former allies were signing autographs.