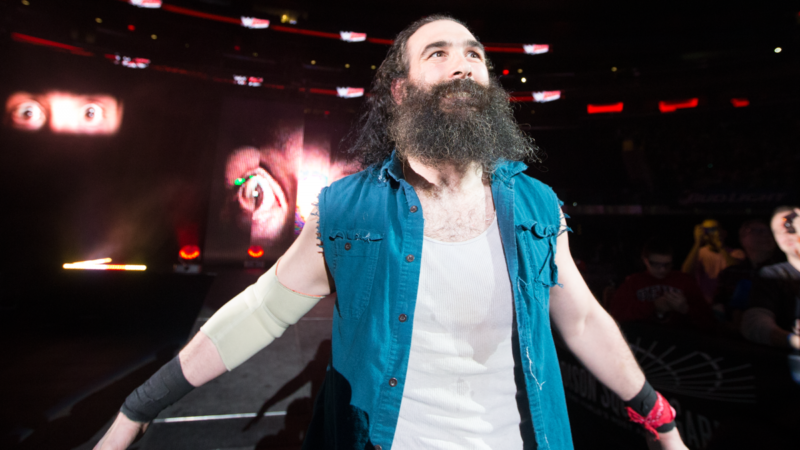 WWE has announced that 4 superstars have been released today – Luke Harper, Sin Cara and The Ascension.

WWE has come to terms on the releases of Jonathan Huber (Luke Harper), Sin Cara and Ryan Parmeter (Konnor) and Eric Thompson (Viktor) of The Ascension. WWE wishes them all the best in their future endeavors.

Luke Harper went public with his release request previously and was denied by WWE. He then returned to television for a short stint.

Following this, Sin Cara also made the decision to go public and ask for his release (and was denied) and has not appeared on programming much since.

While WWE has taken steps to lock down talent for their flagship TV shows over the last few years, and in part to keep them away from new competition like AEW, it’s clear there were no creative plans for these four superstars.