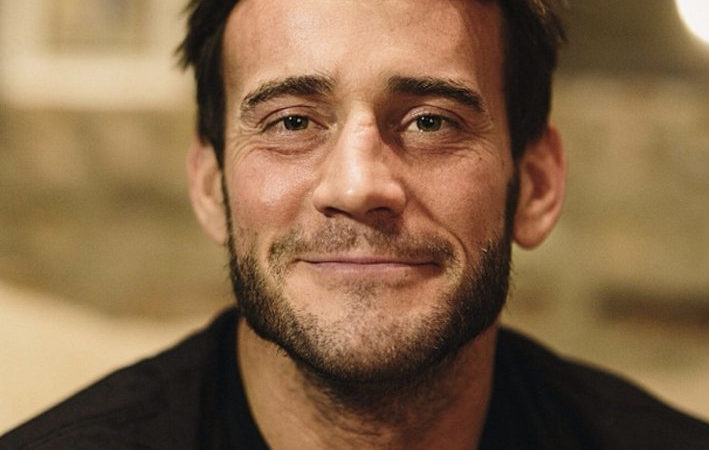 – WWE posted the following video with the top 10 moments from this week’s SmackDown:

– In this week’s Fallout from SmackDown, WWE Tag Team Champions Goldust and Stardust react to their steel cage win over The Usos:

– Below is the trailer for WWE Studios’ Queens of the Ring, which features cameos by CM Punk, The Miz and Eve Torres. It’s worth noting that Punk’s name is still listed on the DVD cover but WWE did not put his name in the description of their YouTube video. They wrote the following:

“In a desperate attempt to reconnect with her estranged son who is a passionate WWE fan, Rose grabs his attention by joining a rigorous training program to learn to wrestle like a legitimate WWE Diva. She convinces her bored fellow cashiers at the local supermarket to join her challenging new adventure and together they become the “Queens of the Ring”. Featuring cameos by The Miz and Eve Torres.”