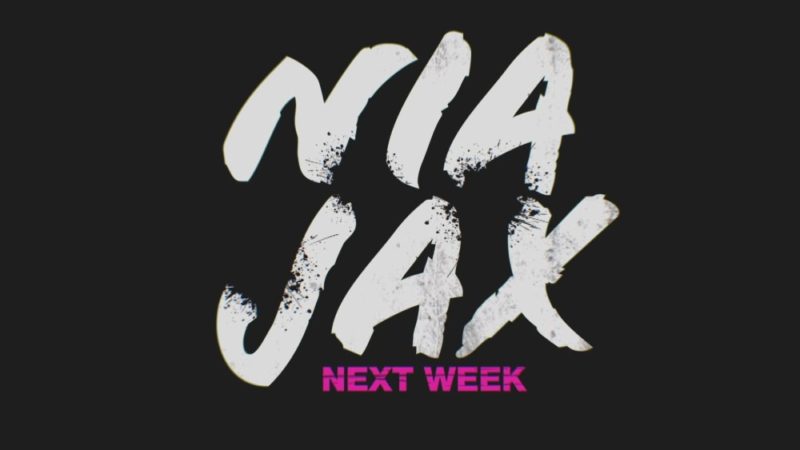 WWE has reportedly added the Buckle Bomb to its list of banned moves.

According to a report from PWInsider, WWE doesn’t want superstars to pull-off the move after a recent incident involving Kairi Sane and Nia Jax.

A couple of weeks ago on RAW, Sane took a rough bump in the corner, courtesy of a Buckle Bomb from Jax. By the looks of it, the turnbuckle powerbomb won’t be on our TV screens for the time being. The Buckle Bomb has previously also sparked controversy.

In 2015, the move led to Sting’s retirement from pro wrestling. And the following year, Finn Balor’s Universal Title reign came to an abrupt end due to the move.

In the past, we’ve seen Seth Rollins’ Curb Stomp get added to the list of banned moves. However, WWE lifted the ban and the move was allowed to be in use once again.

For now, the Buckle Bomb is not going to be used in WWE. But things could always change in the future.