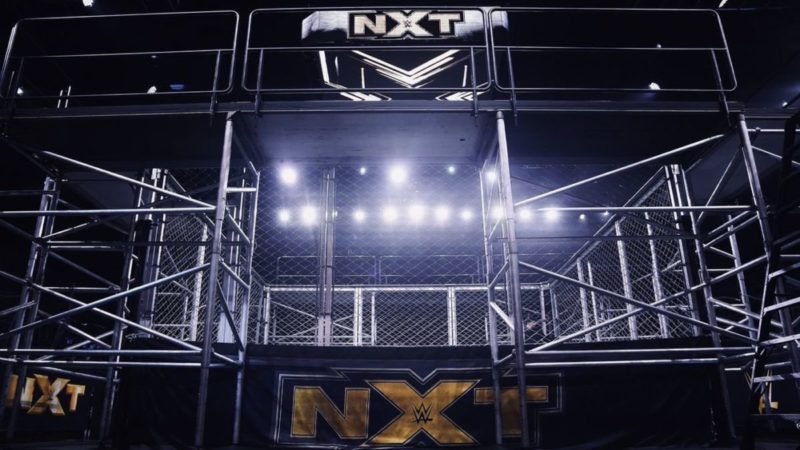 WWE already produces 8 to 10 hours of original programming every week and even after this, it appears that the company is not shying away from the idea of producing even more content.

According to reports from Fightful select, WWE officials had actually discussed the idea of producing a second NXT show before the most recent coronavirus outbreak at the WWE performance centre:

“Fightful has learned that a once-pitched NXT product was at least in the planning stages in September, before the most recent outbreak, there was a pilot for the event shot at the WWE Performance Center in Summer 2019, which would have been the setting of the event. We’re told it has long been a Ryan Katz project,”

The report states that the idea was pitched as “NXT Underground” and it would have been similar to the concept of Raw Underground in the sense that it would have featured underutilized NXT wrestlers and new signings from the EVOLVE roster. Though the look of the show would have been different than the Raw counterpart.

The idea is said to have been “tabled” now but with a strong enough interest to have produced a pilot for the event, the big question is if we can see the concept returning anytime in the near future?