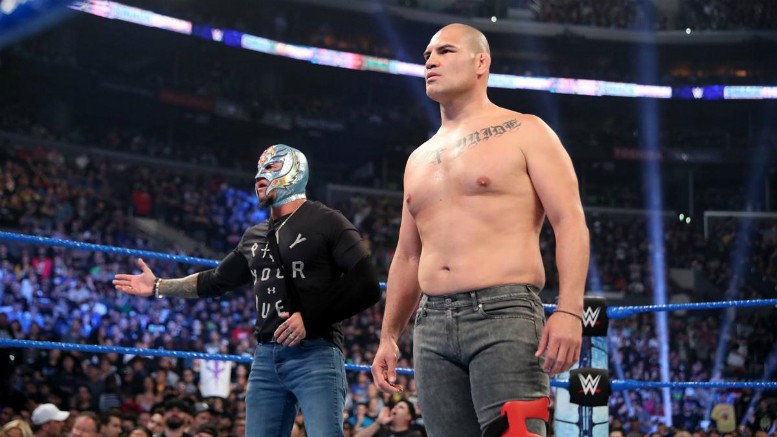 WWE released over a dozen stars as part of their coronavirus budget cuts but not all the names who were let go were made public by the company.

It was revealed recently that former UFC Champion Cain Velasquez was among the names who were released from their contract in the past week.

While discussing his release, Sean Ross Sapp of fightful.com noted that “there are other names that have been cut that WWE didn’t publicly announce.”

Though Sapp did not go into any more detail so it’s hard to say which other names the company could have released quietly over the week.

As we noted before, other reports suggest that the company is willing to grant release to any talent who wants out of his contract right now.

Coupled with the report of unannounced releases, this likely means that we have not seen the end of the situation and more names who have been released from the company could come to light in coming times.