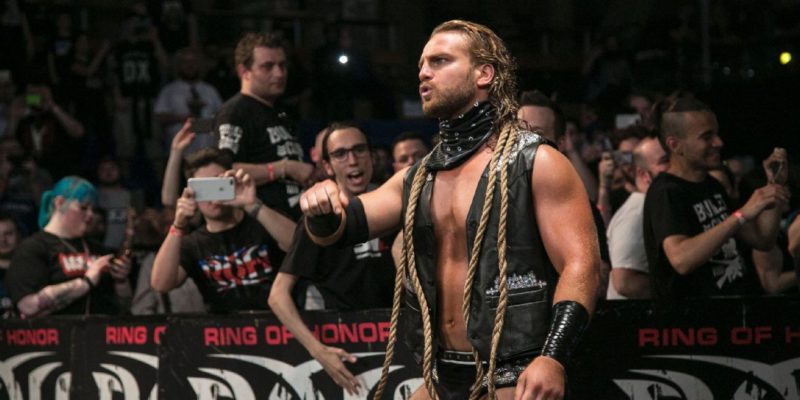 While the members of the Elite have made a pact to stay together wherever they go, it appears that this hasn’t stopped WWE from approaching individuals of the group.

During the latest episode of Being The Elite, The Young Bucks gave a pair of boots to Adam Page with a note that read “Nice Try. If you want to be an assassin, try being more cerebral. – H”.

And according to Dave Meltzer on Wrestling Observer Radio, this wasn’t just a joke from the Elite, and WWE had actually reached out to Page with an offer recently.

Per his sources, Adam turned that offer down saying that he didn’t want to sign right now “because it’s not the group and the group’s sticking together.”

As noted before, Cody and Bucks have been vocal about their impending free agency and we would have to follow the upcoming episodes of Being the Elite to know details of their future plans.