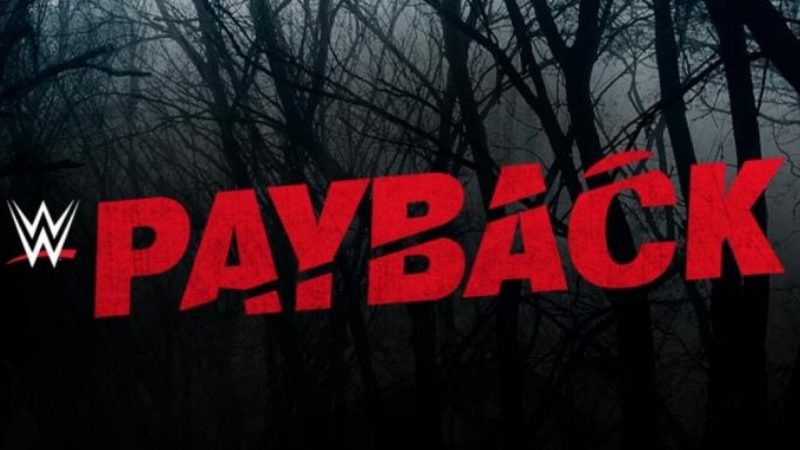 It looks like WWE Superstars will be getting payback for whatever goes down at SummerSlam at an additional pay-per-view scheduled just one week after “The Biggest Party of the Summer.”

According to a report from the @WrestleVotes accounts on Twitter, which was broken multiple behind-the-scenes and schedule-related news stories regarding WWE in the past, the company has their annual WWE Payback 2020 pay-per-view scheduled just one week after their WWE SummerSlam 2020 show.

If true, that would give the promotion just one episode of Monday Night Raw and Friday Night Smackdown to wrap-up business coming out of SummerSlam and announce matches and build the story lines for the bouts planned for the Payback show just seven days later.

WWE has yet to publicly announce or allude to the latter show on television or social media as of this writing. We will keep you posted as updates continue to surface.

For whatever reason, WWE has added an additional PPV to the schedule, ONE week after SummerSlam.