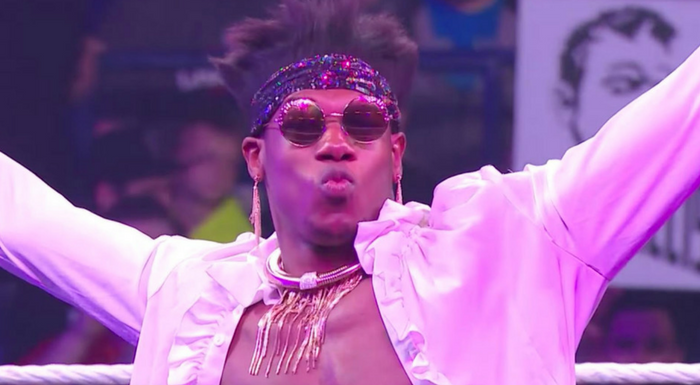 A number of people have accused Velveteen Dream of sexual misconduct with underaged boys. These accusations popped up again during the #SpeakingOut movement.

Dream hasn’t responded to the latest accusations against him and it is only natural that WWE would be looking into his case like they did with the rest.

Mat Men Pro-wrestling Podcast on Twitter reported that Dream’s days in WWE are numbered. The report was supported by Sean Ross Sapp of Fightful.com who revealed that he has heard the same from his sources.

So guess we will talk about this. Dreams days in WWE are numbered… was told by two totally separate sources.

I've been hearing this, as well as some not so wonderful news about him that doesn't have to do with any of the allegations. https://t.co/34168lwI5l

Sean Ross Sapp also said that WWE is looking to let go of “problematic” Superstars from their contracts.

WWE is serious about cleaning up their roster from what I hear, in regards to many problematic wrestlers.

Some horrible stories about multiple WWE Superstars came out during the #SpeakingOut movement. The company has also reportedly released Travis Banks and El Ligero from their contracts after multiple victims accused them of sexual abuse.