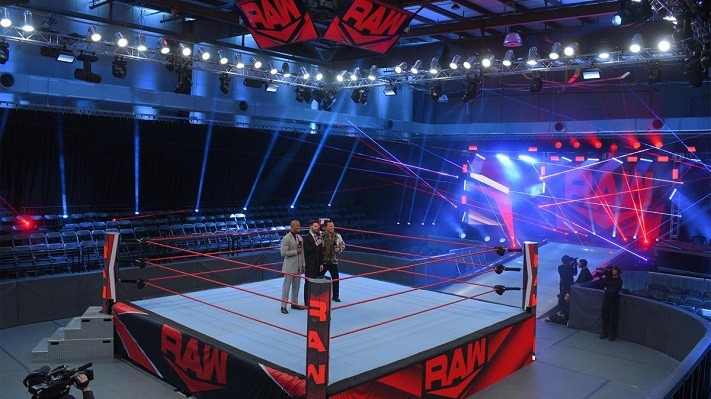 WWE has been airing taped shows recently but it appears that the company will be returning to a live schedule as soon as this week’s episode of SmackDown Live.

As we noted before, WWE had completed a major taping schedule a couple of weeks ago where they had taped both nights of WrestleMania 36 and the following episode of Raw and NXT.

However, the company has not taped the SmackDown episode for this week and they planned to hold a taping on April 10 to shoot the episode.

Now WrestleVotes twitter account has provided some update on the situation and it reveals that the company is planning to air SmackDown and next week’s Raw live:

Hearing both SmackDown (4/10) & RAW (4/13) will be live from the PC. Seems like WWE will indeed push on, no break at this time coming. Tonight’s RAW & this weeks NXT have already been taped.

Though the company will likely have to find a new location for shooting shows due to a stay at home order in Florida and it would be interesting to see where they plan to shoot the content now.