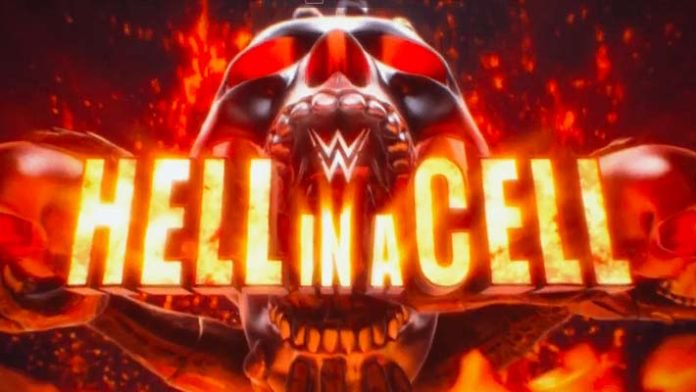 The ticket sales for the upcoming Hell In A Cell are not going well with the company struggling to sell the tickets for the same. WWE realized the fact within the first week the tickets went on sale. Unfortunately, the situation remains the same with only a few weeks left for the event.

According to Wrestling Observer Newsletter, only six of the 22 upper decks are for sale and three lower deck section of the hard camera are not on sale. Moreover, there were 781 secondary market tickets that begin with a price of $43.

WWE Hell In A Cell is slated to take place at the Golden 1 Center in Sacramento, California on October 6.