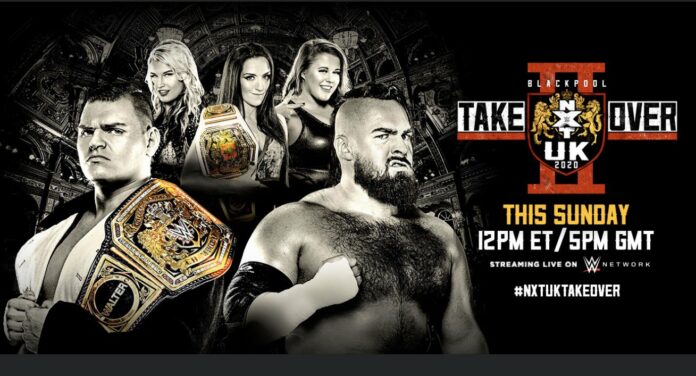 On the latest edition of NXT, we saw a UK invasion with several NXT UK stars heading to Full Sail for the Dusty Rhodes Tag Team Classic. Imperium and Gallus both took the ring Wednesday, as did a few competitors from NXT UK’s women’s division.

Unfortunately, it seems that Ray landed awkwardly following a German suplex, and may have injured her shoulder. It’s currently unknown if it’s a work or not, but the landing did look rough. Only time will tell.

Wesley Blake of the Forgotten Sons is also reportedly injured after falling to Imperium in the first round of the Dusty Rhodes Tag Team Classic.