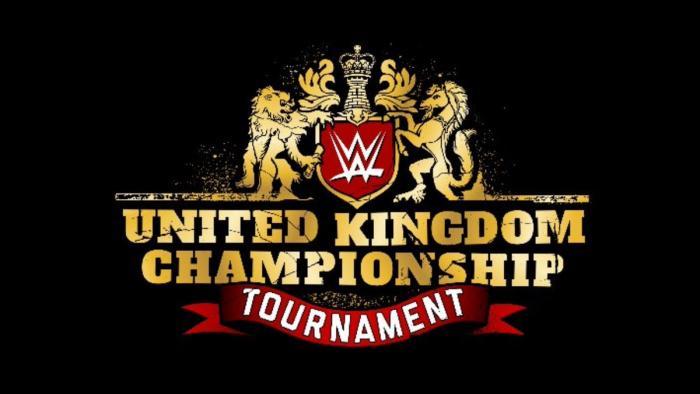 During tonight’s episode of 205 Live, the WWE revealed that the first round matchups can be found on their social media pages tomorrow at 2 PM ET.

205 Live began tonight with a 6-man tag match, with Lucha House Party (Kalisto, Lince Dorado, and Gran Metalik) vs Drew Gulak, Jack Gallagher, and Brian Kendrick. Drew Gulak and Jack Gallagher face each other in the first round of this year’s United Kingdom Championship Tournament, and Vic Joseph mentioned, during their entrance, that the first round matches will be available soon.

As Gulak, Kendrick, and Gallagher walked to the ring, Vic Joseph said if you’d like to see the first round of the UK Championship Tournament, you can find them on WWE’s social media pages tomorrow, June 13, at 2 PM ET.

What matches are you excited to see from the tournament?