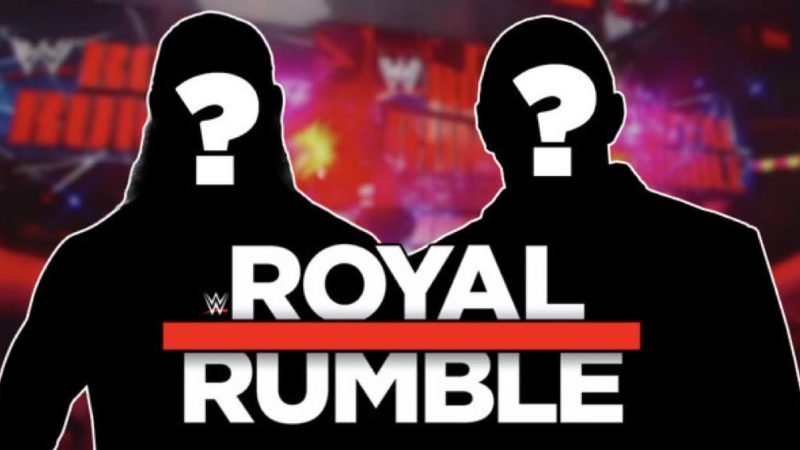 Billi Bhatti reported on The Dirty Sheets podcast that WWE have long planned for Brock Lesnar to win the Men’s Royal Rumble match, though it’s unclear if plans may have changed recently with what happened at Day 1. We’ll have to see what Vince McMahon chooses to do.

WWE Chairman Vince McMahon can be vindictive sometimes. He seemingly had some fun with nWo members, Scott Hall, Kevin Nash, and Hulk Hogan following their return to the company back in 2001. WWE Hall of Famer Kurt Angle recently revealed the details of the incident and claims that the Chairman made the trio do pre-tapes for a show until 3 in morning. It was previously noted that Vince McMahon ordered legend to dye hair.

Kurt Angle opens up on the incident

Hall, Nash, and Hogan, who are the legendary names of pro-wrestling were at the top of their game under Vince McMahon in the 80s and 90s. All the three legends had decided to part ways with WWE in the 90s and joined the company’s main rival, WCW. The trio helped Nitro compete with RAW in the ratings during the Monday Night Wars, but they eventually made their way back to WWE after WCW was disbanded.

On his Kurt Angle Show podcast, Angle exemplified an incident where McMahon got some payback for the nWo as they had left. Vince made them work until 3 in the morning on the very first day that they rejoined the company. Here is what ‘The Olympic Gold Medalist’ said:

“The first night they were there, Vince messed with them big time. They had to do pretapes until 3 o’clock in the morning. Vince kept them after the show. He pushed the pretapes back until the show was over and made them do it over and over again. I guess he was making them pay for leaving WWE back in the ‘90s. I didn’t have a problem with them. I don’t think anybody had a problem with them,” said Kurt Angle.

Recently, Hogan, Nash, and Hall, along with Sean Waltman (aka X-Pac), were inducted into the Hall of Fame in 2021 (as part of the class of 2020) and were also in a segment at WrestleMania last year.