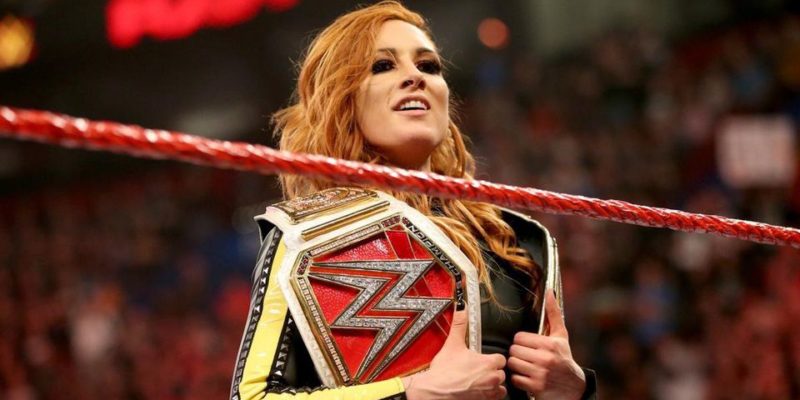 In the aftermath of last night’s Money in the Bank pay-per-view, Lynch was set to confront Ms. Money in the Bank, Asuka on tonight’s edition of RAW, however, as it appears, there has been a change of plans.

Asuka, who won the Money in the Bank contract last night, is still expected to be a part of the rescheduled segment and following some online speculation regarding Lynch’s announcement, PWInsider has shed some light on what the potential announcement could be.

According to a report, ‘The Man’ is expected to vacate the RAW Women’s Championship tonight on RAW to ‘The Empress of Tomorrow’ Asuka, which also raises the question in regards to the status of the Money in the Bank briefcase.

The reason behind Lynch vacating the RAW Women’s Title is still unclear but this would also mean that her reign as the primary female champion of the red brand would also come to an end after 400+ days as the champion.