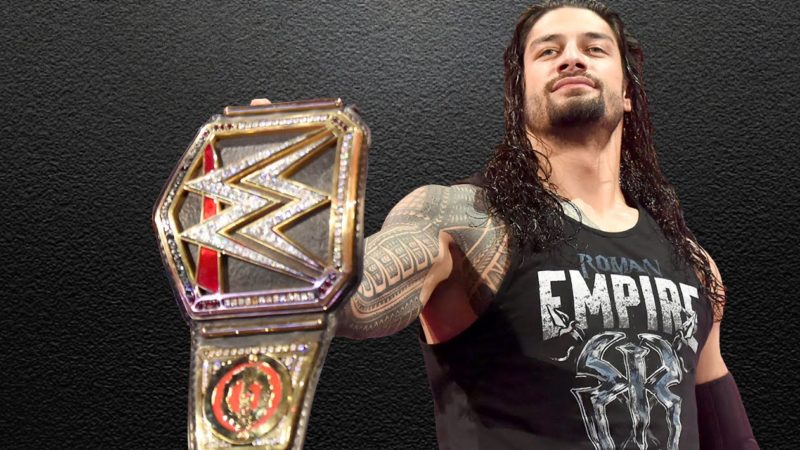 Here are some rumors currently swirling around the world of pro wrestling and please note none of these have been confirmed as legitimate news. Take all these with a grain of salt:

Any thoughts on these rumors, guys? Heard any interesting ones yourselves you’d like to share? Have fun, and remember these are all only rumors, so please take them as such.