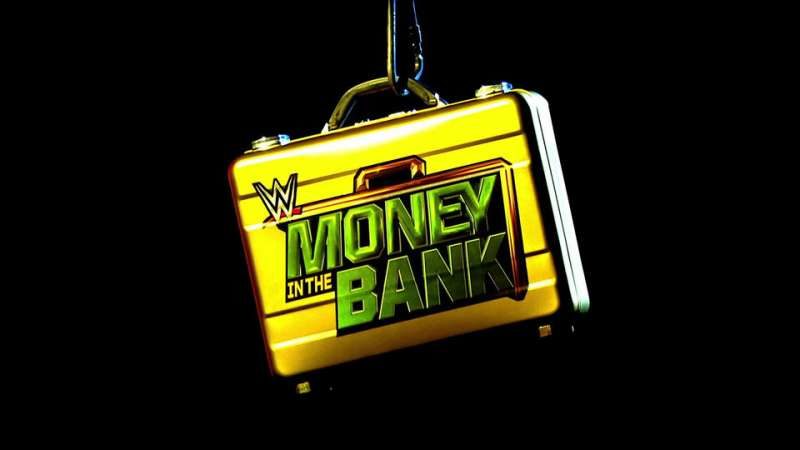 WWE Money In The Bank will be taking place on May 10th. The company has already filmed the MITB ladder matches, which will be similar to the cinematic style seen during the Undertaker’s and Bray Wyatt’s matches. However, one match that was supposed to take place at the pay-per-view will be taking place earlier.

According to a report by The Wrestling Observer Newsletter,  The Street Profits vs Viking Raiders initially going to take place at WWE Money In The Bank. However, that match will now be taking place on RAW on the USA Network instead.

Street Profits vs. Viking Raiders for the tag titles is on this show, which was originally set for the PPV

The company has teased the idea of a tag team MITB ladder match in the past, but nothing came of it. It is not known why the company decided to rush the title match. Perhaps the COVID-19 outbreak had a role to play so as to avoid logistical issues.