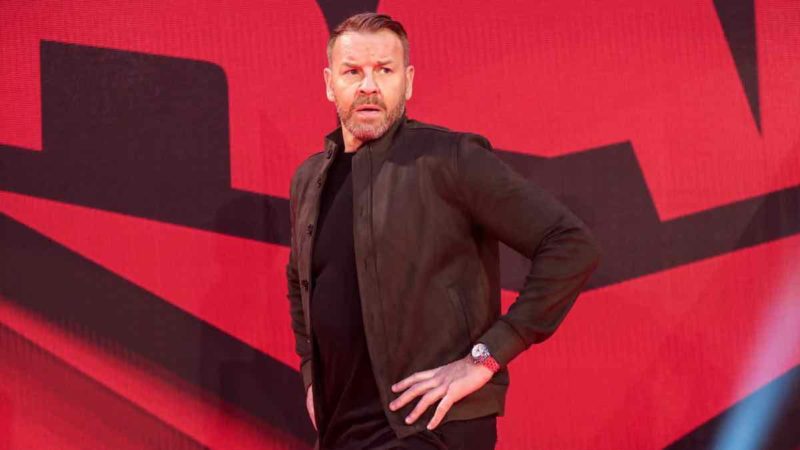 Update: Christian’s reason for quitting WWE for AEW has leaked.

Christian Cage appears bound for AEW Revolution. Rumors have been swirling about the next move for Christian. WWE have just put out a statement that seems to knit things up pretty tightly on what’s really to come for Christian.

WWE Public Relations took to Twitter to release a bold statement that said that The Usos (Jey Uso being the speaker for this) want to face Edge and Christian, tagging Christian on Twitter. This news caught fire on sites such as Reddit where users were ecstatic that this feud could happen.

Vince McMahon ‘disrespected’ Christian backstage before he left WWE. One user on Reddit stated the following about the breaking news:”I posted this in here, as there are rumors that Christian is the major signing for AEW tomorrow. It could be that WWE PR isn’t aware of Christian going elsewhere, or do they know something we don’t? I pray they do.

It is Jey saying he wants the match, but Vince would be fuming if it isn’t possible as he doesn’t like when talent tease matches with people outside of the company. We saw that after Rollins tweeted Punk asking for a match when Punk debuted on Backstage. Maybe this Christian odds on, isn’t as nailed on as it may seem right now.” said kenshiro80

What I take from this is that Christian will be staying in WWE. It has been stated previously that Christian and Edge would eventually be going for the tag team titles. We’ll see how well my opinion holds up tonight. Kurt Angle ‘pulled out’ of an AEW Revolution debut.